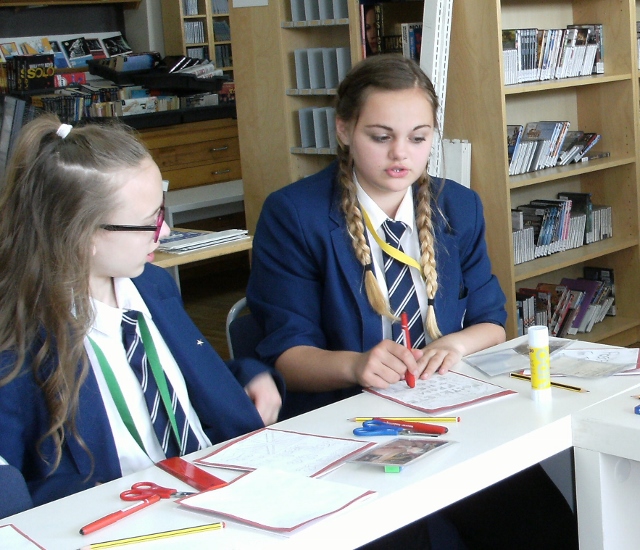 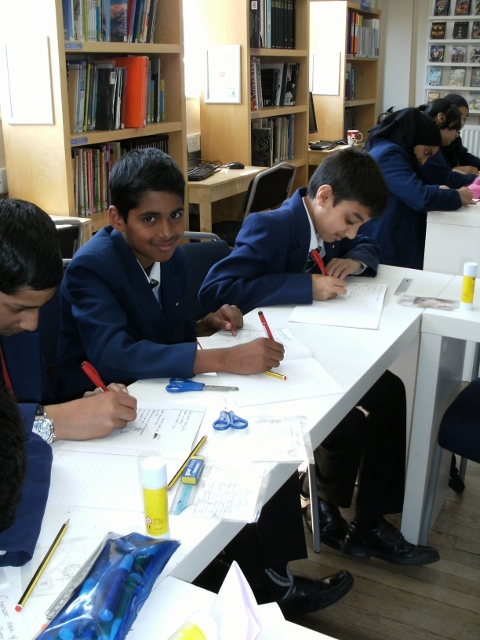 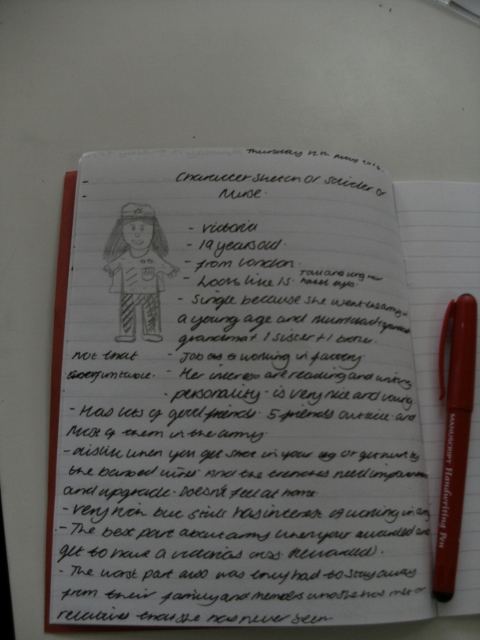 It has been wonderful working with a very talented group of writers from Year 7 at Castle Hall Academy. We started our first session by sharing and discussing some postcards from the collection, focussing mainly on the written side and we collected some examples of the phrases and expressions that people used 100 years ago. By studying the content of what was written, the children began to build up a picture of the common themes and how a few lines can provide a snapshot of a WW1 soldier’s life a century ago. The pupils then learnt about the harsh realities of everyday life in the trenches. By the end of our first session, they had produced a detailed character sketch of a soldier or nurse, including age, job at home, family, appearance, personality, likes and dislikes. Now that their character had become real to them, they were ready for the next stage of writing a postcard home from the frontline. 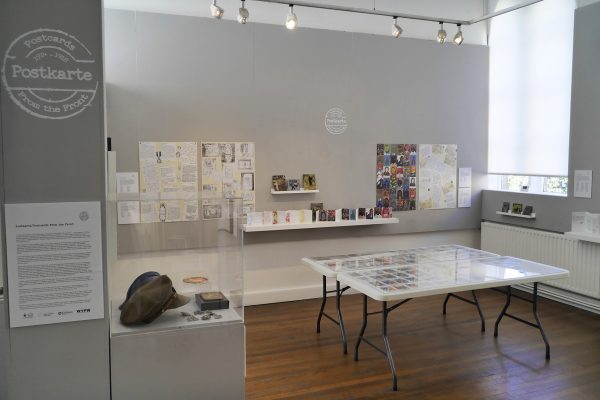 Come and see our exhibition in Mirfield! 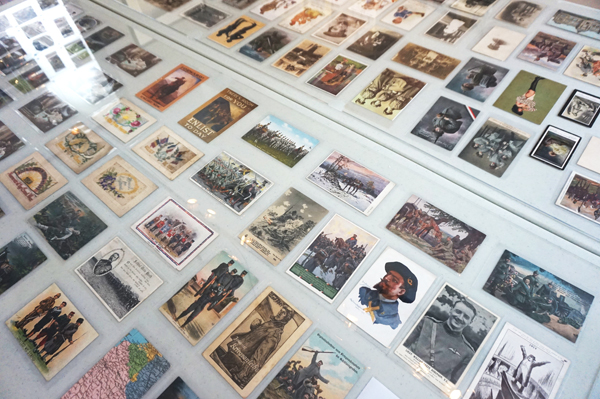 Participating in the Exhibition 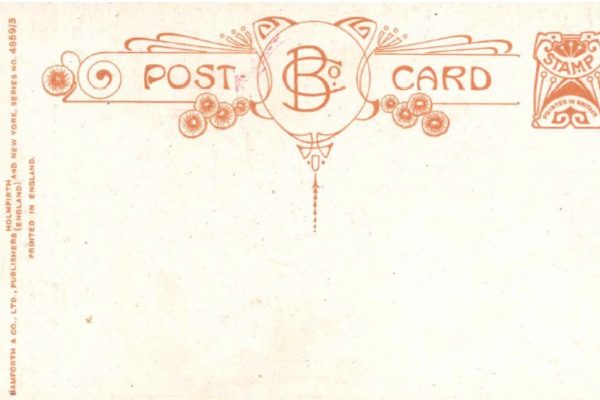